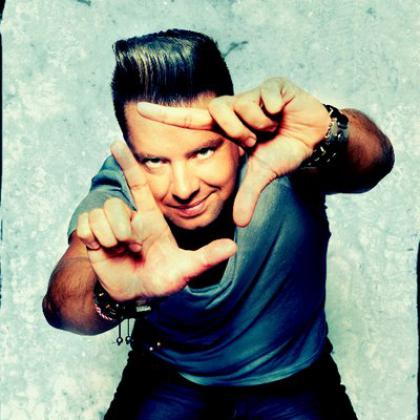 Already behind the decks since 1995, Wout invaded the Belgian club scene with residencies and gigs in all major Belgian clubs and festivals ranging from La Rocca to Tomorrowland. The worldwide success of the dance act 'Sylver', which he founded in 2000, resulted in 5 albums selling nearly 2 million copies worldwide and hitting the club scene on pretty much every continent. Today, Wout is more ready than ever to prove his own sound, with pumping DJ sets that mix the latest club hits and mashups with his own successful productions.