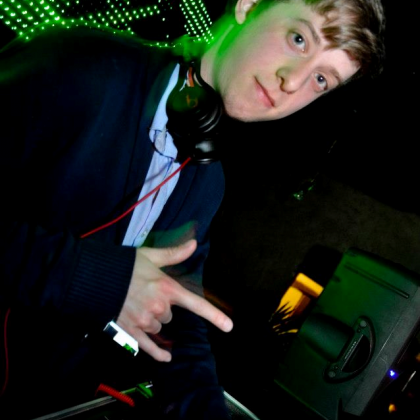 Born in 1989, growing up in the 90’s and producing in the new millennium as Dennis Cartier!
It all started when he got his first little guitar for his 7th birthday.

When he was just 17 years old his growing addiction to the beats had intensified to such a level that he felt compelled to begin experimenting with playing and producing music.

Lektroworx Recordings released his first tracks “Feel It”, “Time Is Flying” and “What You Want” at the end of 2009. In January of 2010 he was discovered by Robert Abigail (Mojito Song). So Dennis signed to BIP Records and got his first airplay with “Bitches Out There".

His career got underway at the most famous bootleg “Mundocaso In The Deep” a vocal edit of Rolling In The Deep by Adele.

He stands ready to entertain people in club and parties. His sound can best be described as pumping and energetic, a generation of house.