When, back in 2008, producer Peter Luts and TV station JIM went looking for a new singer for Lasgo, they never imagined finding such an amazing leading lady as Jelle van Dael. In only a few years, Jelle conquered the charts and managed to become a liked TV-host. I didn’t hesitate a moment to enter the (Let’s Go Lasgo) -contest, she says. This adventure has changed my life. And how! Every song Lasgo releases goes straight into the charts and every week Jelle goes from stage to stage in Belgium and abroad to amaze the audience with her power and charms. And after every gig, many fans are waiting for her at the backstage door, hoping to catch a smile from their idol. But Jelle doesn’t only work the stages. On a regular base, you can see her on TV. In 2010 she was one of the most noticed dancers on the Belgian version of Strictly Come Dancing. Recently, she joined JIM’s core VJ-team. Of course Jelle still loves music more than anything else. With Peter Luts she’s working on some new tracks for Lasgo that will be released this year. A new album is announced for 2012. 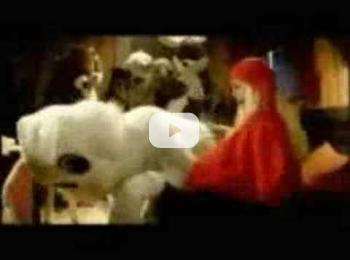